I’m a huge fan of the YouTube author community (AKA AuthorTube). However, live writing sessions are spotty at best, even if there’s tons of quality entertainment, advice, and inspirational videos for writers. That’s why for many of my mornings these past months, I’ve been chatting live with writers on Twitch. The Twitch writing community is smaller (much smaller), but it’s been giving me something I’ve been wanting: writing partners. 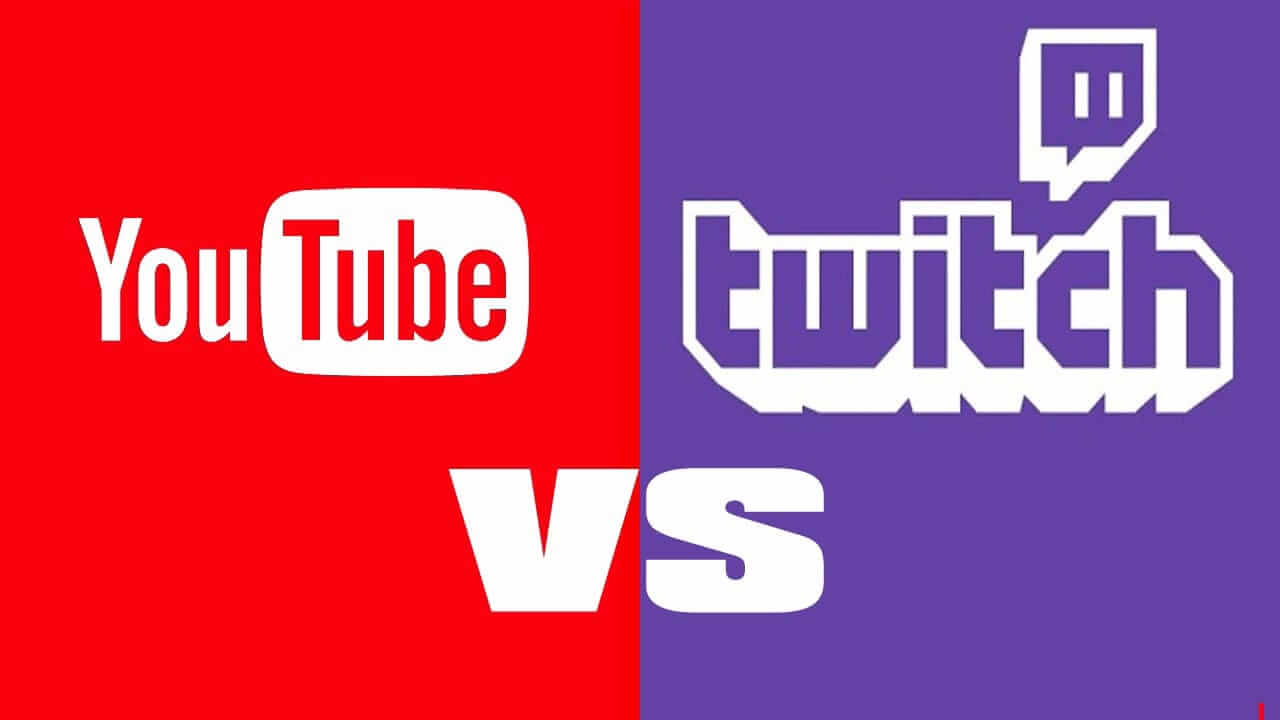 I’ve been enjoying it so much, that I spent this week learning how to livestream with Twitch. I took a lot of time before this to think about the Twitch writing community and ponder what I could bring to it. There are streamers who work with their chat to write a story together, streamers who put their screen up so viewers can see exactly what they’re working on, and others (my favorite kind) who chat and do writing sprints.

The one major concern I’ve had as I’ve joined in on livestreams is the same exact concern I have every time I’ve decided to boot up the computer while writing: distraction. But I found that the Twitch writing community is, by and large, motivating. Writers actually writing, authors discussing the writing process, book lovers talking about books, and people forming friendships and connections during livestreams have all helped grease my writing gears.

What’s been distracting is the noise.

By noise, I mean that when I’m really ready to get into it, I have to silence the screen (or at least turn the volume down really low because it’s not nice to mute a Twitch streamer since you won’t count as a viewer on that platform if you mute the stream, and view count is important for streamers). Noise is obviously not a problem for most people who are looking for writing livestreams. But for some (like me) I’m sure it is. I want the community and the company while I write. But I could do without the music many streamers play in the background, plus the auditory chatting from the streamer can become distracting.

While a chatty streamer works for a lot of writers, it doesn’t work for this author. Thus, why I put that volume scroll way down, almost at mute, after a while. But this got me thinking that maybe what I can give to the Twitch writing community is a silent writing stream.

So I introduce to you, my Twitch channel. It’s not all silent. Just the middle hours are. There’s author talk time both before and after the writing session.

I’m super excited to see all the NaNoWriMo writers looking for a live (and streamable) writing community while they work on their books. And if you’re not a part of NaNo, that’s great too. I’m not participating myself this year; instead I’ll be finishing up the last sections of my novel-in-progress. So all writers are invited. I stream early mornings to early afternoons. The goal is to be online by 8am, Central Standard Time most Tuesdays through Fridays.

Let me know if you can make it to the stream and comment below with what you’re working on this November. Write on!