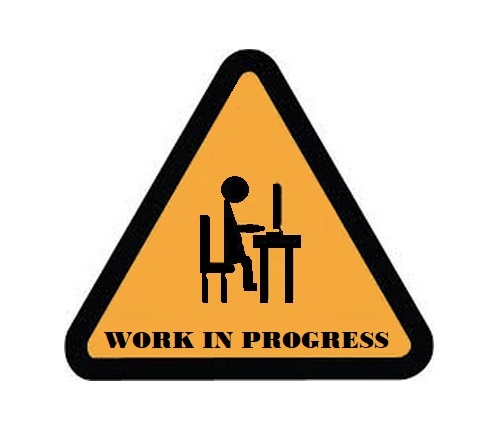 My computer broke.  It became extremely slow of a sudden. I did manage to finish typing up chapter 7 before the thing became unusable, giving me disc error messages when I boot it up.

I’m not terribly upset. Yes, I need a computer to type and edit, but I really don’t miss the internet. I’m actually enjoying the extra hour(s) of book reading now that I must wait until a work day (like today; I was called in) to do anything online. I already refuse to own a smartphone. I really don’t want to deal with the constant presence of social media in my pocket. And the computer that went kaput is also the same one that for years didn’t have internet, functioning as just a useful word processor. I was forced to add  internet functionality back to it when my tiny laptop with a half-broken screen finally died. The truth is, I’ll probably get the thing fixed come winter. Maybe. The Spring and Summer months are really the worst months to be staring at screens anyway. 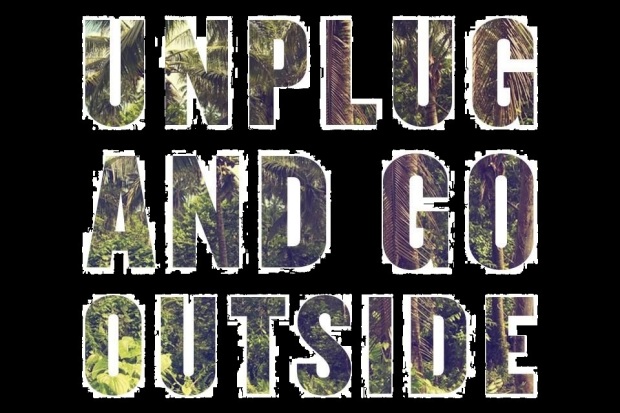 I spent over a week typing up chapter 7. I ended up with 71 double spaced pages with 21,577 words. My novel is now past the 100 thousand word mark. Chapter 8 was written before chapter 7, so I took a weeklong break to just read, which corresponded nicely with my computer going to shit.

During this break, I also contemplated what to write next. I thought I knew where I wanted to go. In fact, I still want to go there. But there’s been this character, Kimmie, who has been sitting in my mind since the beginning, and I wasn’t sure if there’d be enough room to squeeze her in and flush her out like I wanted. I’ve toyed with cutting her out altogether. But this book is a “cast of many,” and so I never entirely snipped her out and, in fact, mentioned her in the last chapter, basically daring myself to find a way to give her some page time. 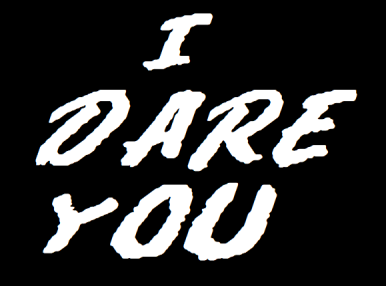 So I was sitting in my library, thinking about how to start the next chapter, and this big old monologue from Wesley formed in my head. I had problems with it though. The first problem was that it simply didn’t feel right for the next chapter. Though maybe it could be slipped in somewhere, I couldn’t imagine where exactly. The second problem was that chapter 8 already had a heavy dialogue-only section toward the end. It would make a good beginning of a chapter, but not a good start to the next chapter.

The idea of Kimmie’s displaced narrative suddenly bumped up against this monologue, and I could see thematic resonance. While I still couldn’t start the next chapter with the monologue, it could certainly follow Kimmie’s section just fine. And once I had set the monologue behind my other character’s story, I realized I had a new chapter—an extra and previously unplanned chapter.

With this extra chapter squeezed in, will my book fall apart under its own weight?

No. I don’t think it will. In fact, Wesley’s monologue will be a great segue into chapter 10. It’s an accident of inspiration, and the novel will adapt to fit it. Just like I’ll adapt to only having access to a computer when at work on the weekends. My experience of the sunny months will be better without a computer in my house. My novel will be better with this extra chapter nestled happily into the middle of the story. Everything will adapt just fine.